WIN Speaker May 2020: Networking and Leadership with Dominique Seitz 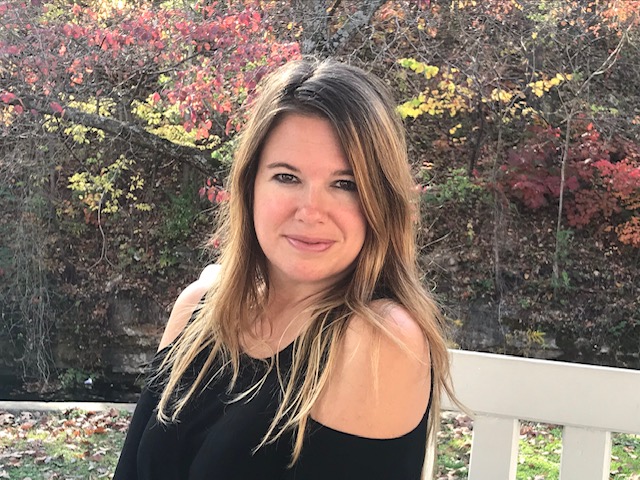 At our May Virtual WIN, transformation coach Dominique Seitz shared her insights on how to blend leadership and networking.

Dominique has over 20 years of experience leading change in companies of all sizes, giving her insight into how people change and grow, both personally and professionally. She founded her coaching company, Designing the Journey, to help people navigate through transition and create lasting change so they can live their best lives.

“Networking can serve a purpose for a leader,” Dominique told us, “but it can feel misaligned” with that leadership role. When she began networking, she would observe catty conversations based on whether the person being spoken to or about was influential, or conversely, was considered unimportant.

She felt driven away by the negativity of that self-serving style of networking, but she found that shutting herself out of networking functions hurt her role as a leader because it reduced her opportunities to connect.

Stepping back for a clearer look at networking, Dominique realized that she was suffering from negativity bias, which is something most of us experience: she noticed and remembered the negative interactions more than the positive ones. To broaden her perspective, she broke participants down into two categories:

Those who are there to receive. Within this category, receivers can be intentional and positive, interacting respectfully and looking for a specific type of connection. The receivers who give a negative impresson are usually the ones stuck in a cycle of lack.

Those who are there to serve. Givers and servants in most cases are respected leaders. They approach networking with a slower pace and a bigger goal in mind than the next sale or promotion.

Looking at your own approach to networking, you can ask yourself:

Where are you in your life? Is your need to give greater than your need to receive? There are no right or wrong answers here, but knowing where you are gives you the opportunity to meet your needs with positivity and leadership.

The Law of Attraction is an important factor to consider as you approach networking. You attract what you are and how you think and perceive the world. A mental cycle of lack, based on the mindset that there is never enough, builds on itself. Being pushy or sending out spam comes from a scarcity mindset, and brings a vibe to your relationships and your business that you don’t want.

Alternatively, a giver’s mindset is that there is always enough, so it is easy to give. Who we are drives change, and we attract people who are on our wavelength. Networking as your true self puts you in alignment with the Law of Attraction. Don’t put a lot of pressure on yourself; an open, easy attitude toward networking will serve you better.

What kind of leader do you want to be? Look at your intentions. Keep them clear and pure; as Brené  Brown has said, “clear is kind.” People can see through a façade, even when you are pretending to yourself, so be kind and honest with yourself first. Is your main reason for attending a networking event a night out? There is no shame in that. Be honest with yourself about it. When your mind, body, and intentions are in alignment, you start to find the harmony of being in balance between giving and receiving.

What is it that you have to give that the world needs? Networking with that intention puts you in a position of leadership and harmony. Encourage others through leading by example, being open, friendly, and focused on connection.

Dominique also shared some questions for us on her website, if you would like to do some additional exploration.

Women in Networking of Northwest Arkansas hosts a monthly networking luncheon with inspiring speakers like Dominique. If you would like to join us, be sure to get your ticket to the next luncheon!

Genet Jones, owner of The Thoughtful Wordsmith, has been writing for fun since 1989 and for profit since 2005. She also enjoys editing (yes, really), yoga, mountain biking, and exploring Northwest Arkansas.