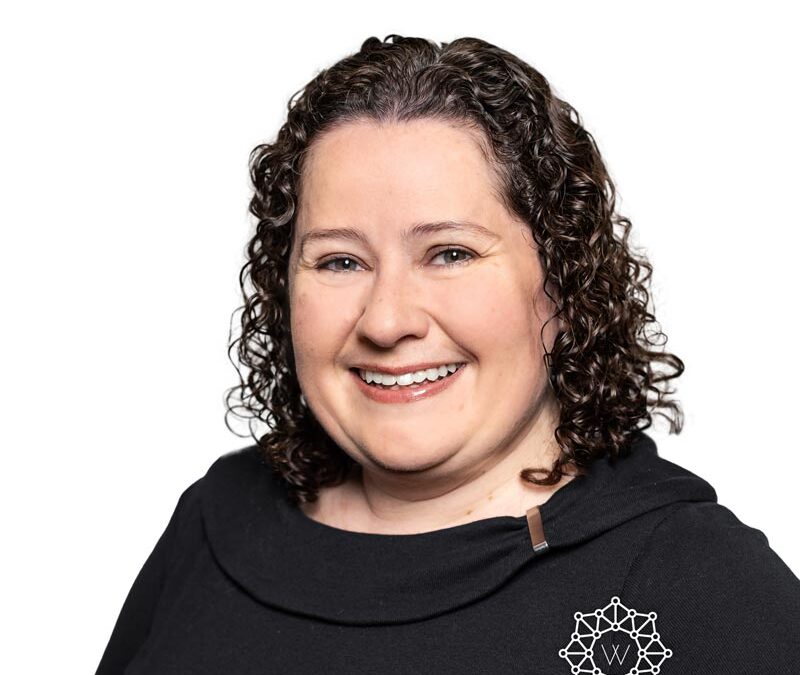 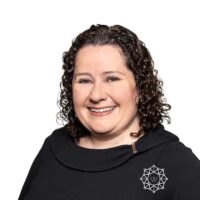 Rachel Korpella is served four years on the Member Involvement Committee, and this is her 1st year as the Member Retention Coordinator. She has been attending Women in Networking since 2015, and believes wholeheartedly in the benefits of networking. She credits networking groups like WIN for the success of her business and personal development.

Her business Korpella Design specializes in creating marketing for small businesses and non-profits. She also runs a resource called NWA Networking where you can find the where when and how of networking in Northwest Arkansas. She serves as an ambassador for the Rogers-Lowell Chamber of Commerce, and is a retired Cub Scout leader.

It her desire that every woman leaving a WIN event feels that she has had a positive networking experience that will advance her career or business in some way. She encourages anyone to reach out to her with questions on how to get the most out of Women In Networking.